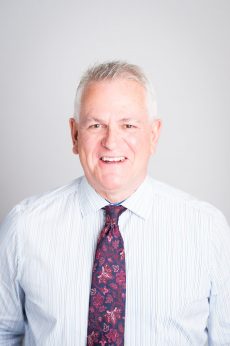 Ward attended Whitney P.S in Toronto, Ashbury College in Ottawa and Jarvis C. I. in Toronto. Following graduation from Jarvis, Ward attended The University of Western Ontario in London and graduated with a Bachelor of Arts (Economics).

Ward joined Binks as an employee in 1971 and later became a partner in 1980. Ward holds the professional designations of Chartered Insurance Professional, Canadian Chartered Insurance Broker, and Elder Planning Counselor and holds his ‘Level II ‘Life insurance license. He has taught courses for The Insurance Institute of Ontario. In addition, he has served in various capacities with great organizations such as Rotary International and Big Brothers.